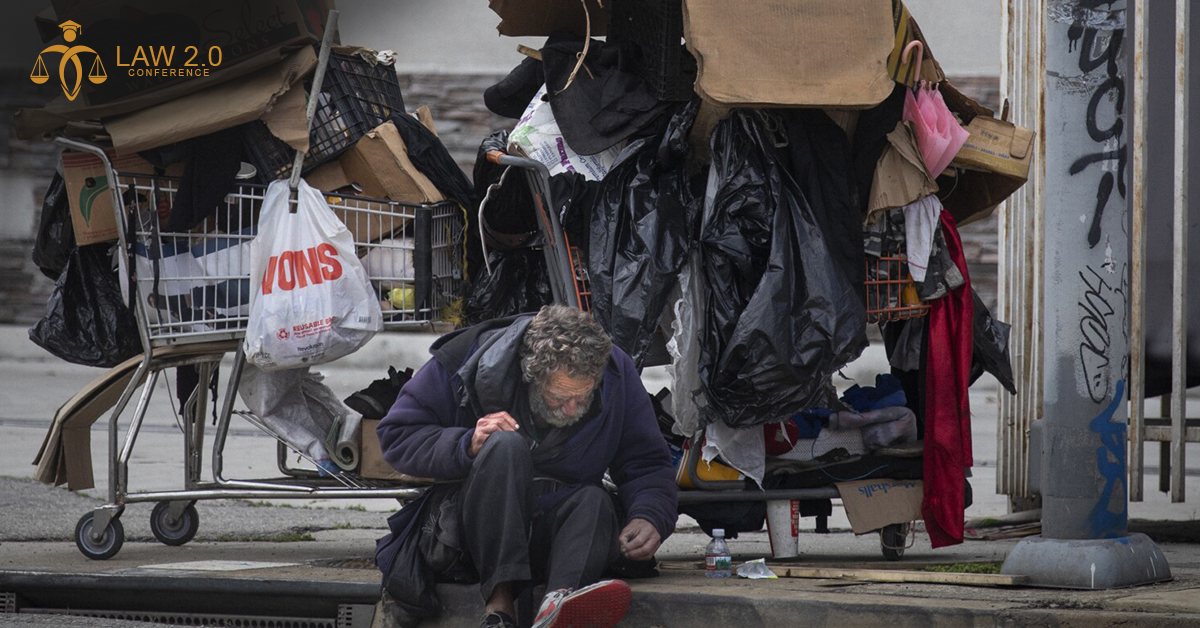 There are countless organizations, non-profits, and charities working to combat the problem of homelessness in our country today. While these groups are doing everything in their power to put an end to this nationwide crisis, there may be another way to solve the problem of homelessness altogether: through legislation. This Law 2.0 Conference's blog takes a deep dive into this crisis and the role of law.

Homeless people often live in shelters, on the streets, or in other public places. As per reports by the National Alliance to End Homelessness, there are about 553,000 homeless people in America on any given night.

No one overriding factor determines whether or not a person is homeless. Personal factors include mental health issues, drug, and alcohol abuse, criminal backgrounds, poor education, lack of money for food and housing, and poverty. Those most at risk for becoming homeless include people with serious mental illnesses and veterans. Individuals who have a severe mental illness such as schizophrenia are more likely to become homeless than those without mental illnesses.

Due to this correlation, many feel that homelessness and mental illness affect one another. For example, as pointed out at by speakers who will be attending upcoming attorney conferences, such as the Law 2.0 Conference, untreated mental illness may lead to homelessness because it interferes with school performance, job performance, family life, relationships, social support networks, and decision-making skills. Similarly, homelessness may cause someone’s mental state to worsen due to the traumatic events associated with living on the street.

In the United States, several federal laws provide assistance to those experiencing homelessness or poverty. The most well-known is the McKinney-Vento Homeless Assistance Act, which was enacted in 1987. This law provides funding for emergency shelters, transitional housing, and other services for homeless children and youth.

Other federal laws include the Housing and Urban Development Act of 1968, which provides funding for low-income housing, and the Social Security Act of 1935, which provides financial assistance to those who are unable to work.

But, it’s not just federal laws that address homelessness and poverty. Many state and local laws also provide aid to those who are less fortunate or in a poor financial situation. For example, California passed Proposition 47 in 2014. This law, which updated specific low-level crimes to be considered misdemeanors rather than felonies. It made it easier for them to start afresh, find gainful employment and make money to better support themselves financially. Similarly, Florida offers its residents a property tax exemption if they earn less than $15,000 per year.

Laws like these provide opportunities to make financial changes that can drastically improve a person’s quality of life. It’s clear that addressing issues of homelessness and poverty require creative thinking on both federal and state levels.

While some argue that a lack of affordable housing primarily causes homelessness, others believe that people cannot afford living arrangements on their own terms without adequate income. These types of debates at top legal conferences for lawyers in the USA illustrate how complex this issue really is.

The problem of homelessness is multi-faceted, but it is possible that the law may be able to help. By providing more affordable housing, increased access to social services, and better employment opportunities, the legal system could play a key role in solving homelessness. Of course, as discussed at conferences for lawyers, this is just one potential solution, and more research is required to come up with the most effective ways to address this issue. 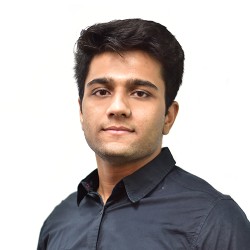 Sai manages the Law 2.0 Conference’s Dubai team and is the go-to guy if you ever have questions about our upcoming law conference. One of the most awaited legal conferences of 2022, it will bring together luminaries under one roof.